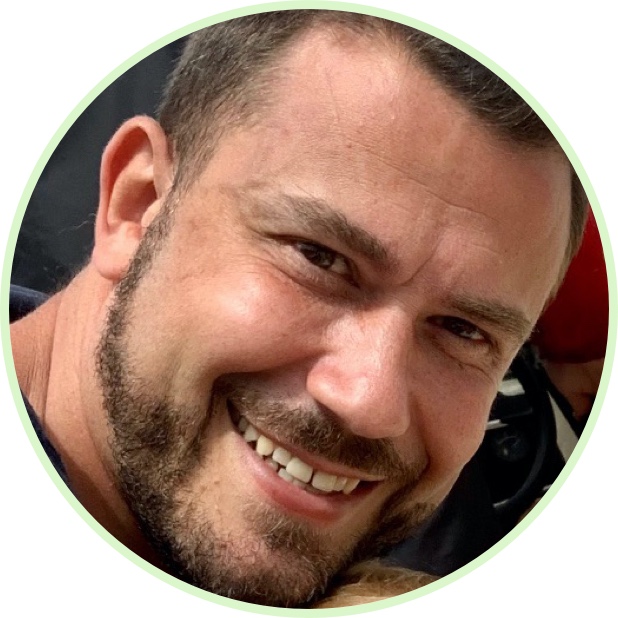 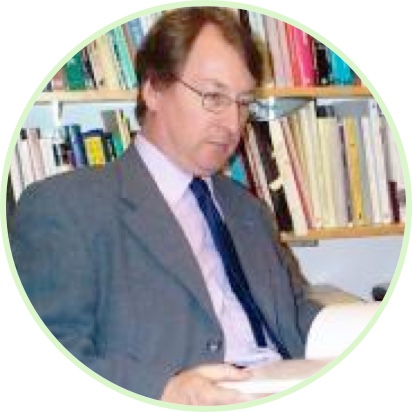 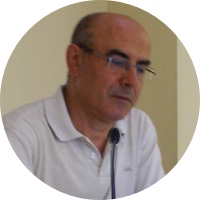 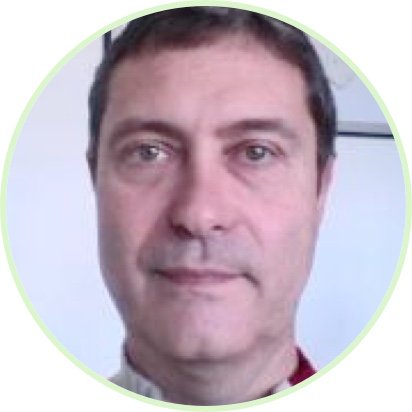 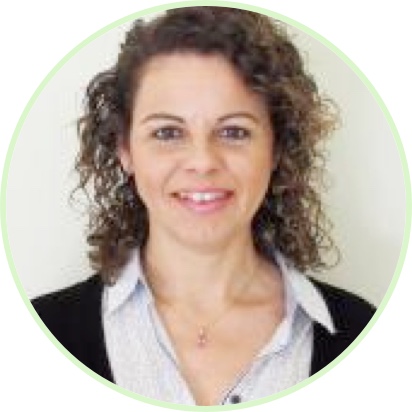 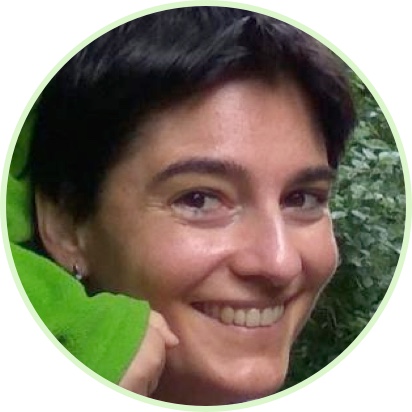 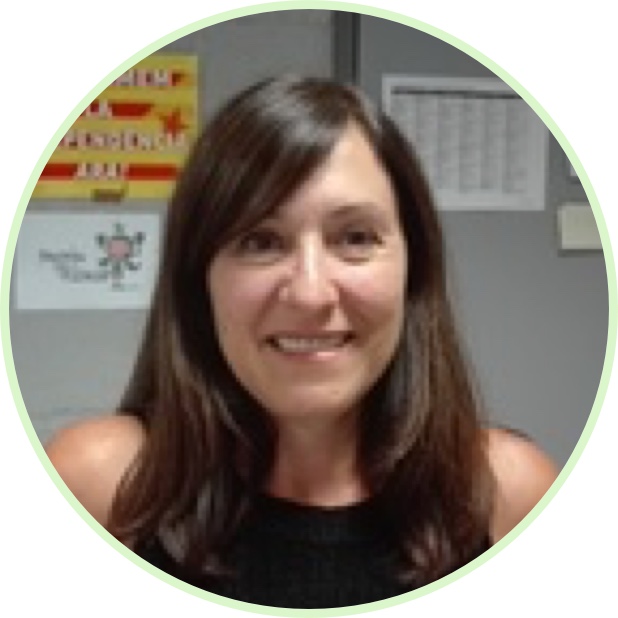 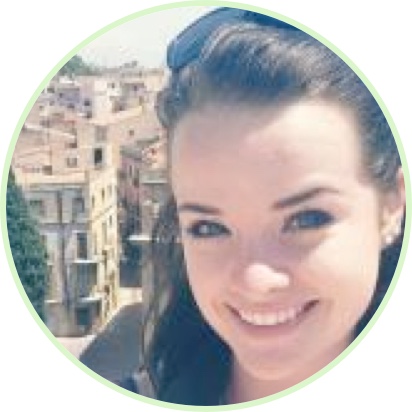 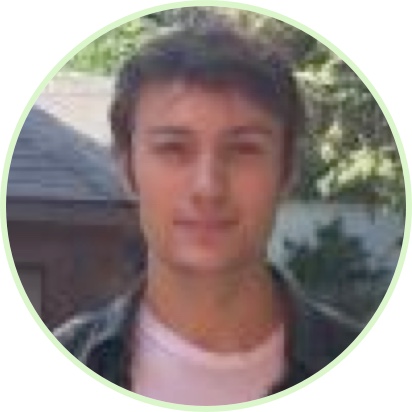 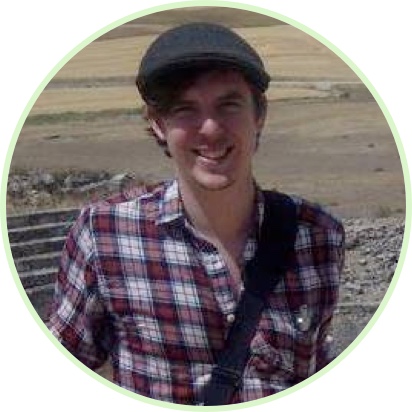 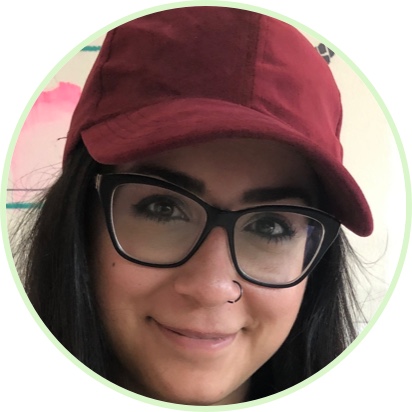 I earned my B.A. degree in History (2007) and my M.A. degree in Archaeology (2011) at the University of Barcelona. Throughout my Ph.D. degree, I held competitive fellowships that allowed me to spend periods of my research in the United States at Princeton University (2011-12) and at the University of California, Berkeley (2013). My Ph.D. from the University of Barcelona – focused on society, culture and the numismatics of Republican Spain – was successfully completed in 2014, and it obtained a distinction cum laude as well as an international mention. That same year, I was awarded a Social Sciences and Humanities Research Council of Canada (SSHRC) Postdoctoral Fellowship in the History Department at York University. In 2016 I was appointed to my current position as an Assistant Professor in Roman Art and Archaeology in the Department of Greek and Roman Studies at the University of Victoria.

My research covers the social and cultural history of Roman Spain and the western provinces, and my publications include books and articles in peer reviewed journals exploring Iberian numismatics, pre-Roman languages in the Iberian peninsula, pre-Roman and Roman domestic and religious spaces, and the construction of identities and the processes of cultural change in colonial contexts. Since 2006 I have been digging at the ancient site of Ilduro (Cabrera de Mar, Catalonia) in northeastern Spain.

Prof. Revilla’s research focuses on the social and economic history of Rome. His main research lines include the analysis of the rural economy and settlement in Hispania, the economic relation between the Roman provinces (focusing on material culture, rural property settlement and the exchanges between Spain, Africa and Italy), and the forms of dependence and communication in the Roman provincial society of the Early Empire. Prof. Revilla’s publication record includes 10 books discussing archaeological and historical topics, 42 papers in indexed journals, and over 100 papers published in other journals, conference proceedings and colloquia on territory, economy, and habitat. Prof. Revilla is currently the director of several research projects in Spain and has participated in research projects in Italy (Rome and Pompeii), Tunisia, Germany, and Libya.

Professor Jonathan Edmondson teaches in History and Classical Studies. Professor Edmondson's research interests are in Roman History, in particular in the society, economy and culture of Roman Spain (especially Lusitania) from the late Iron Age to the late Roman Empire; Roman epigraphy, especially of the Roman Empire; gladiators in Roman society; the Roman family; and Greco-Roman historiography, especially Cassius Dio. He is currently working on cultural interaction and cultural change in the western Roman Empire (especially Lusitania) and on local society at Augusta Emerita (Mérida, Spain). He is also co-editing the Oxford Handbook of Roman Epigraphy and writing a general book on the Roman family for Cambridge University Press and the fifth volume in the Edinburgh History of Rome series, covering the history of the Roman Empire from Tiberius to Commodus. He was a visiting professor at the Centre Ausonius and Department of History, Université de Michel de Montaigne – Bordeaux III in February/March 1999 and elected a Corresponding Member of the Real Academia de la History (Royal Academy of History) of Spain in 2002 and a Fellow of the Royal Historical Society (London, U.K.) in June 2009. He won the international prize, "Genio Protector de la Colonia Augusta Emerita", awarded by Spain's Ministry of Culture and the Museo Nacional de Arte Romano, Mérida, in September 2011 and the Award of Merit of the Classical Association of Canada / Société Canadienne des Études Classiques in May 2014.

Mr. Martín earned his B.A. degree in Geography and History (1986) from the Department of Prehistory and Ancient History at the University of Barcelona. He has being practicing archaeology since 1979, beginning his professional career in the field in 1986. His first excavations in Cabrera de Mar took place during the 80s but 1997-1998 was when he directed the excavations of the Ca l’Arnau and Can Mateu sectors, discovering the Late Republican Settlement and tremendously changing our understanding of ancient Ilduro. As of 2001 he has maintained a full time position as the Archaeologist of Cabrera de Mar Town Hall, coordinating and supervising all the excavations that take place in the village. Mr. Martín’s main research interests are the Romanization process of the Laietani territory, the production and commercialization of Laietani amphorae and the study of the imported amphorae in Catalonia during the Roman Republic.

Ms. Vico earned her B.A. degree in History at the University of Barcelona (UB) in 1998. The same year, she started her career in archaeology specializing in two fundamental methodological aspects of the discipline: documentation and excavation. After many years of field work experience, she has developed a strong specialization in archaeological field recording, with field drawing and the use of software’s such as AutoCAD as some of her strengths. Since 2009, Ms. Vico has been coordinating all of the field drawing tasks that take place in the archaeological site of Cabrera de Mar, where she has also directed an important number of archaeological excavations.

Silvia Valenzuela-Lamas. Milà i Fontanals Institution (CSIC). Maîtrise in Zooarchaeology (2003) and PhD in Archeology from the University of Barcelona (2008). Between 2009 and 2011 she had a Fundação para a Ciência e Tecnologia (FCT) postdoctoral fellowship at the Universidade de Lisboa (Portugal), and from 2011 to 2014 she held a Marie Curie postdoctoral contract ('Intra European Marie Curie Fellowship') at the University of Sheffield (UK). Since 2017 she is leading an ERC-Starting Grant project at the Consejo Superior de Investigaciones Científicas (CSIC-IMF, Barcelona) to analyse how economic changes shaped livestock production from Late Prehistory to post-Classical times. She uses zooarchaeology and various techniques (e.g. isotopes, geometric morphometrics, dental microwear, ancient DNA) to characterise human-animal interactions in the past and analyse changes through time.

Dr. Marisol Madrid i Fernández is an Adjunct Professor and Researcher at the Cultura Material i Arqueometria UB (ARQUB) research unit, at the University of Barcelona.Her activity is focused on the application of analytical techniques to the study of archaeological materials, especially ceramics. She has participated in more than 40 research projects underlining the current Tecnolonial project, in which the main objective is to deepen the understanding of aspects of colonial interactions through the study of pottery. She is author / co-author of over 50 publications and has been a co-organizer of two scientific international conferences. She has had longstanding activity in the field of Classical archaeology, highlighting the research project at the Roman town of Cosa (Italy), in which she leads the archaeological and archaeometrical study of Roman black glazed and Terra Sigillata ware.

In the summer of 2015 Kimberly participated in our first archaeological campaign in Cabrera de Mar where we excavated house number two in Can Mateu. Following the excavation she co-presented a talk entitled "Brief report on the York excavations at Cabrera de Mar" for the colloquium, Recent Research on Roman Spain, that was held at York University on October 3rd, 2015, as well as a poster "Studying househoflds and tracing cultural identity in NE Spain (2nd and early 1st c. B.C.)" that won the award for Best Poster at the AIA Annual Meeting in San Francisco from January 6 – 9, 2016. Most recently, Kimberly participated in our second archaeological campaign in Cabrera de Mar during the summer of 2016 where we excavated house number one in Can Mateu.

Mr.Topp is currently an undergraduate at York University majoring in History. Heintends to pursue a Master's inthe fields of History or Archaeology and later a Ph.D.Hetakes particular interest in micro history and wants to use archaeology to uncoverthe less grand stories of past individuals among the societies of Ancient Rome along the Mediterranean. In the summer of 2016,Alex participated in our second archaeological campaign in Cabrera de Mar where we excavated house number one in CanMateu. He has worked in the film industry for several years, having worked with Visceral Productions, Campfire Graphic Design and NSE Productions. In addition to his participation in our annual archaeological campaign, Mr. Topp is responsible for the media aspect of our research project.

Devon is a PhD student in Educational Studies at the University of Victoria. Her work investigates informal learning and outreach in higher education contexts. Devon is interested in deepening connections between academics and audiences outside the academy, whether that’s the curious public or K-12 teachers and their students.

These interests are informed by her dual background in informal learning and Mediterranean archaeology. In 2020, Devon completed a Masters in Museum Education at the University of British Columbia. Her research explored the ways that classical scholars learn about the ancient world off-campus and how these learning experiences inform their work at universities. Previously, Devon completed an MA in Classical Archaeology and a BA in Classical Civilization at the University of Victoria. Her MA thesis examined the reception of the hybrid Minotaur in fifth-century Athens.